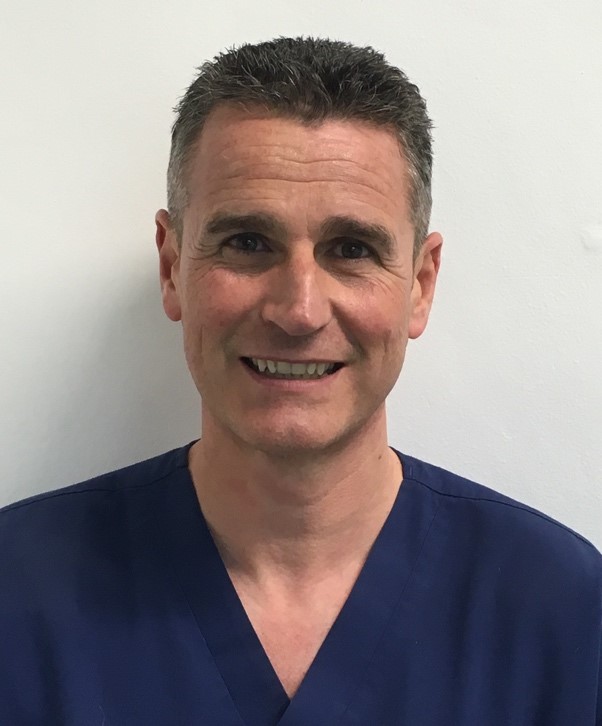 Phil Dawson, general dental practitioner with a special interest in restorative dentistry, explains how the College’s Career Pathway for dentists is being developed to provide a clearly defined structure whilst offering the flexibility needed by the contemporary practitioner.

I graduated from the University of Liverpool in December 1991 before commencing my first role as an associate dentist in sunny Wigan the following month. If someone had asked me back then what my career goals were, I think I probably would have answered “to be a dentist”!  Now the best part of 30 years later, I sit writing this blog having achieved, I feel, this mighty goal!

During this time, I am or have variously been:

Despite the above list, if asked by anyone I still describe my job as a “dentist”!

The various stages in my career have developed not as part of some grand master plan, but rather by independent, often disjointed steps. I suspect I will not be alone in this mode of career progression. My career history goes to prove that dental careers often ‘happen’ and develop over the course of our practising lifetime, possibly in unplanned ways and taking directions which initially seem quite unlikely.

My association with FGDP and CGDent began when I completed the second cohort of the Restorative Diploma in 2008. This was to turn out to be a pivotal moment in my career development as most of the roles in the list above were as a direct consequence of this qualification, including becoming Course Lead/Director for the Diploma in a classic poacher turned gamekeeper move! My eternal gratitude goes to Professor Paul Brunton and Mr Ian Wood for such inspiration.

This close association culminated in being asked by CGDent to be Chair of the Working Group for Career Pathways for Dentists. I was tasked with recruiting a group of individuals that was representative of dentists today – no easy task I admit, but I have been blessed with meeting some highly motivated and intelligent fellow dentists throughout my career so far.

Another exciting feature was that this process was to be introduced throughout the WHOLE of the dental team – different working groups were to be similarly set up looking at career progression for hygienist/therapists; dental nurses and orthodontic therapists; clinical dental technicians and dental technicians. I felt this was such an important feature of the process – aligning the career pathways of the WHOLE of the dental team as befits the College of General Dentistry.

My aim was to recruit a team of individuals who, using their own experiences and visions, would be able to develop ideas of career progression along the lines set out above. It was humbling that everyone I approached did agree to join the Working Group – and so it is made up of quite an eclectic group of individuals.

The College’s aim in developing these Career Pathways, is to provide some structure to aid our career progression without this being too prescriptive. As you will appreciate from reading this blog, my own career has followed quite a unique pathway, and the Working Group has been keen to allow for this variability in career development.

As I write this, the final version is still in development but the end-product is looking very exciting. I wish such a structure had been in place all those years ago on that first journey from Liverpool to Wigan….!!

You may also be interested in reading blogs from other practitioners involved in developing the Career Pathways programme.